A pitch event for six startups took place simultaneously in the offices of K&L Gates in downtown San Francisco and Incube in Islas Canarias on October 23th. 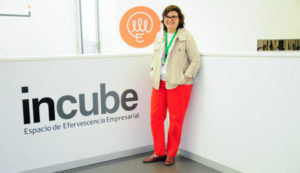 Maica Gil, Co-Organizer of the San Francisco International Women Entrepreneurs Forum and Co-Founder of the California Spain Chamber of Commerce based in San Francisco; Irene Yang, Intellectual Property Litigator at K&L Gates and Isabel Arcones, Co-Founder at OnPublico #CitizenJournalism and partner at Inveready, specialized in the mobile industry, internet and social media sectors were the panelists in San Francisco. 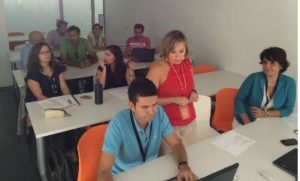 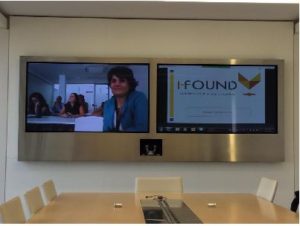 At the end of the conference, the entrepreneurs that were representing the start-ups received a lot of tools and important information to help them manage in a better way their business ideas.